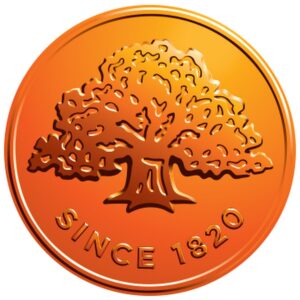 Although average wage growth accelerated to 10.1% in the second quarter, it comforts consumers little when inflation was 20.2%. The average wage rose rapidly in all economic sectors. Wages grew the most in accommodation and catering (+18.6%, over the year), and in the manufacturing industry (+14.8%, over the year).

There were some sectors where wage growth actually reached 20% or more, including the paper industry, R&D, marketing, and office administration. 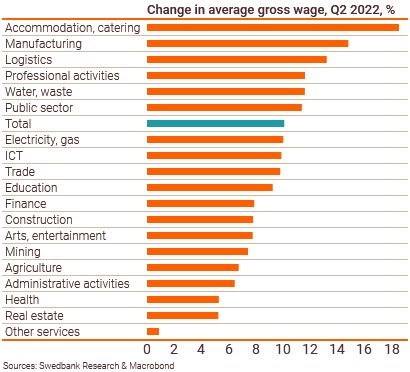 Wage growth is supported by labour shortages, higher minimum wage and strong push from employees who do not want to see their standard of living drop so significantly due to skyrocketing inflation. Ukrainians have done little to alleviate labour shortages. So far, nearly 4,000 refugees have found a job through the Unemployment Insurance Fund (Töötukassa, in Estonian). Another 5,000 Ukrainians are still looking for a job.

According to Swedbank, the average gross wage will increase by 10% this year. Next year, wage growth will slow down to 7.5%. Due to the rapid rise in prices, the purchasing power of the average wage earner will decrease by almost a tenth this year. Next year, the average net salary should grow faster than prices again. An increase in the tax-free income from EUR 500 to EUR 654 in January 2023 contributes to this. Nevertheless, according to current forecasts, the wage earner’s purchasing power will reach last year’s level only in 2026. 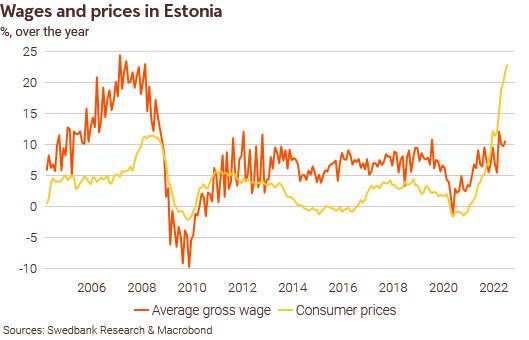