Various indicators like reduced feeling of security of consumers and a prognosis of a slower economic growth are signs of the very good times in the real estate market becoming just good times for real estate in Estonia. February continued at the pace similar to January, which again means that in comparison to the same period last year the number of transactions dropped but the increase in the median price was low. 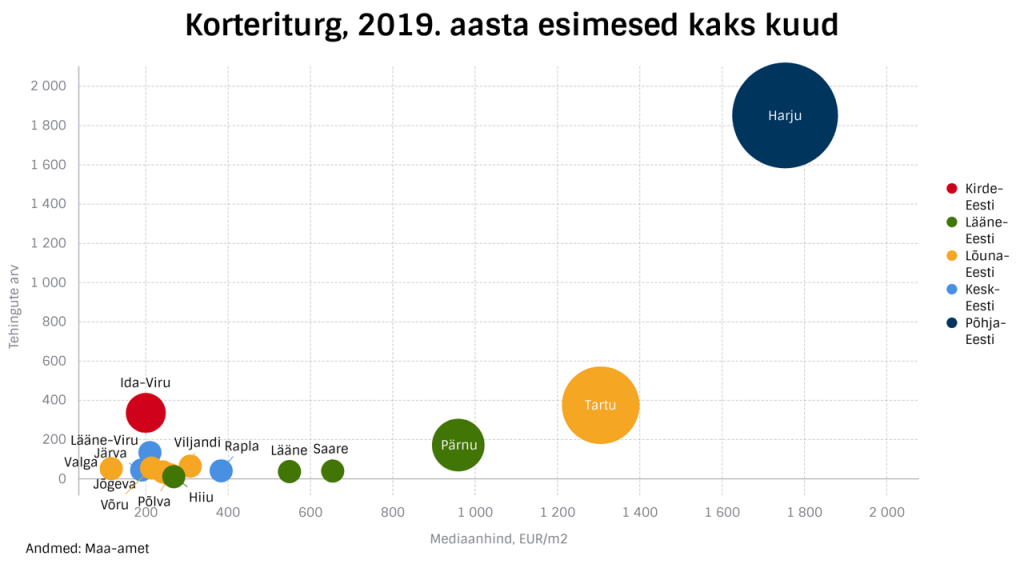 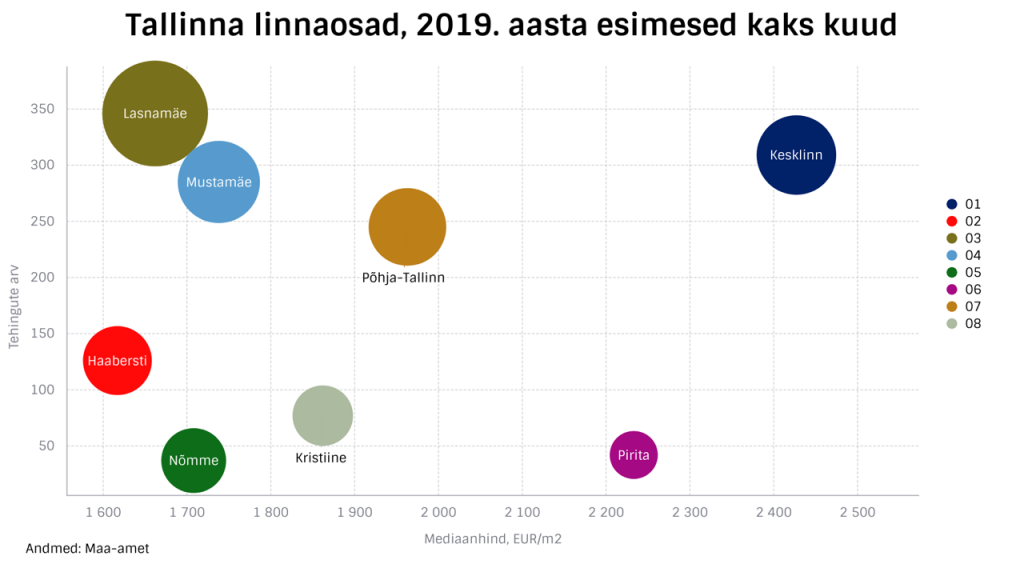 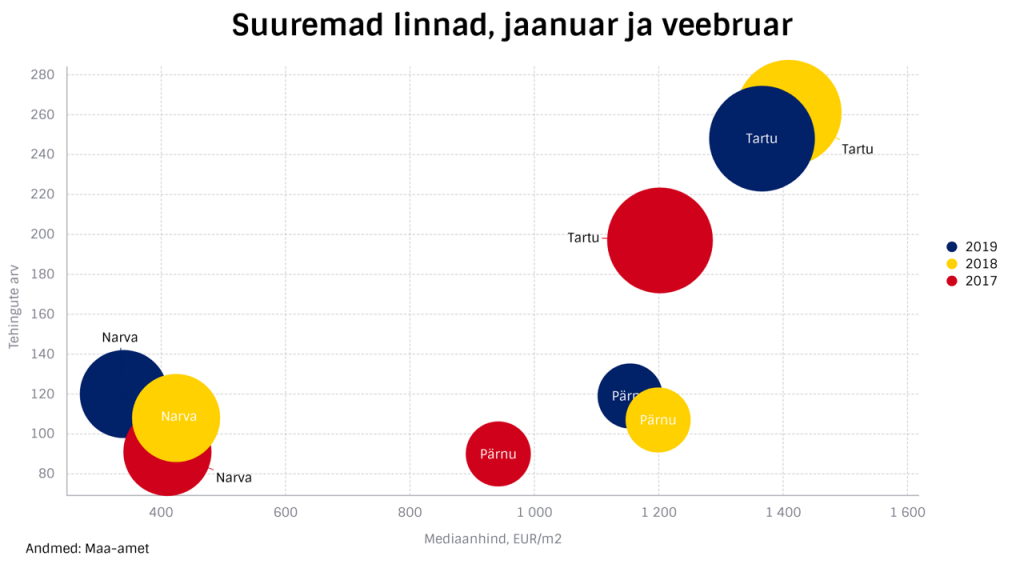