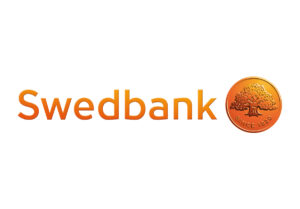 In Estonia, GDP fell more than expected in the third quarter. GDP declined by 1.8% over the previous quarter and 2.3% over the year. In nominal terms, GDP increased notably, by 13.9% in a year, marking very high price increases. 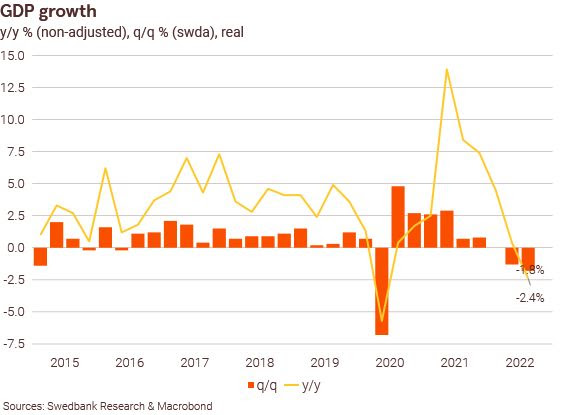 The change in value-added in different sectors is somewhat surprising, contradicting other data, and could, therefore, be revised later when more detailed data is compiled after the year ends. Value added increased in different professional services, construction, and tourism, but fell in agriculture, energy sector, and real estate. Value added increased in all sectors in nominal terms, but only in half of the sectors in real volumes as prices increased significantly. 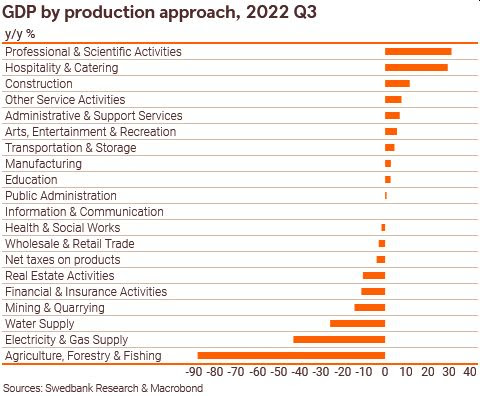 Private consumption has held on relatively well, declining only by 0.4% in the third quarter, over the year, considering the significant fall in real incomes this year. Expenditure on furniture, health, clothing and footwear decreased. Household spending is supported by using savings and additional consumption by refugees (+5% of total population) and tourists. Value added in tourism exceeded pre-covid levels in the third quarter. Investments were flat in the third quarter. Corporate investment volumes decreased due to deteriorating outlook and weak profitability in several sectors. Household investments in dwellings increased significantly. Growth in exports and imports was rather modest, reflecting lower demand and higher competition in foreign markets. The majority of companies name weak demand as their biggest business obstacle. 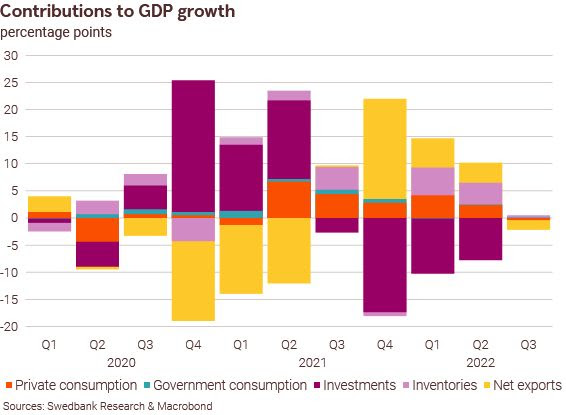 We expect GDP volumes to decline further during the winter months. The economic situation should start to improve in the second half of 2023 when price increases normalise.